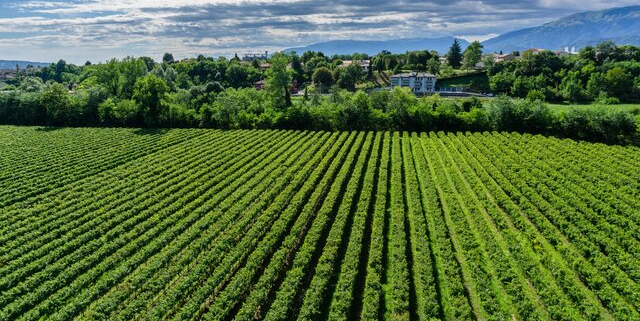 Never before in 2021 had exports of Italian bubbles had reacehd similar numbers: in fact, the number of Italian bottles that were uncorked around the world in the first six months of the year increased by 26%.

This confirms the willingness of foreign consumers to want to consume Italian Prosecco and toast with the bubbles of Belpaese, a pleasure rediscovered after the long period characterized by the closure of the restaurant business and the difficulties in exports due to the pandemic.

These are the data collected by Istat and reported in Coldiretti’s analysis for the first 6 months of 2021, during which as many as 290 million Italian bottles were shipped abroad. Prosecco is the one to obtain the most interesting numbers, with an excellent + 35% which strengthens its supremacy over Champagne.

If you have not yet tried this all-Italian excellence you can make up for it with one of our products:

Good news from the vineyards 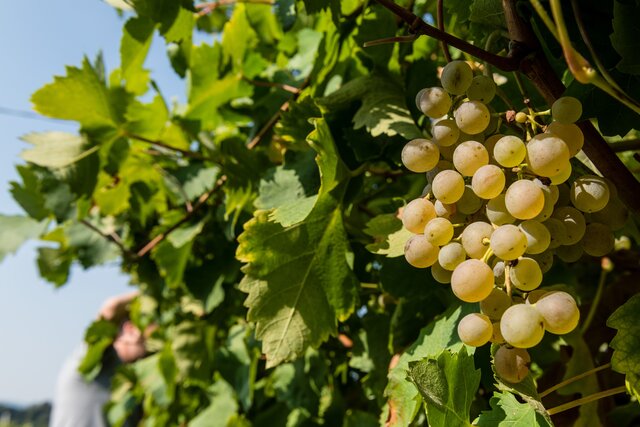 There is also good news regarding the imminent harvesting period in the Conegliano, Susegana and Valdobbiadene area: the year promises to be good, given that the bad weather has not affected the vineyards, giving good hope for a new quality vintage for Prosecco.

An excellent reason therefore, to further increase the success of Prosecco Made in Italy in the world, starting with Russia which in 2021 more than doubled (+ 115%) the imports of Italian Prosecco. The United States market is also confirmed as excellent, with a very good + 48%, while Germany stands at an excellent + 37% and France a significant + 32%.

Exports in 2021 for the Italian Prosecco: the difficulties of U.K. market related to Brexit

Also worth mentioning is + 3% of Prosecco exports to Great Britain, a market that has encountered many difficulties (administrative and bureaucratic) due to the United Kingdom’s exit from the European Union following the “Brexit”.

In particular, it was the customs procedures that represented the greatest difficulty, followed by delays for the new control procedures and the consequent increase in transport charges.

These are important numbers for Prosecco, and in particular for our Conegliano Valdobbiadene Prosecco Superiore Docg, for a production that just two years ago was awarded the precious Unesco recognition for the Prosecco Hills.

Want to join the discussion?
Feel free to contribute!

What is the best Prosecco of Valdobbiadene?
Scroll to top