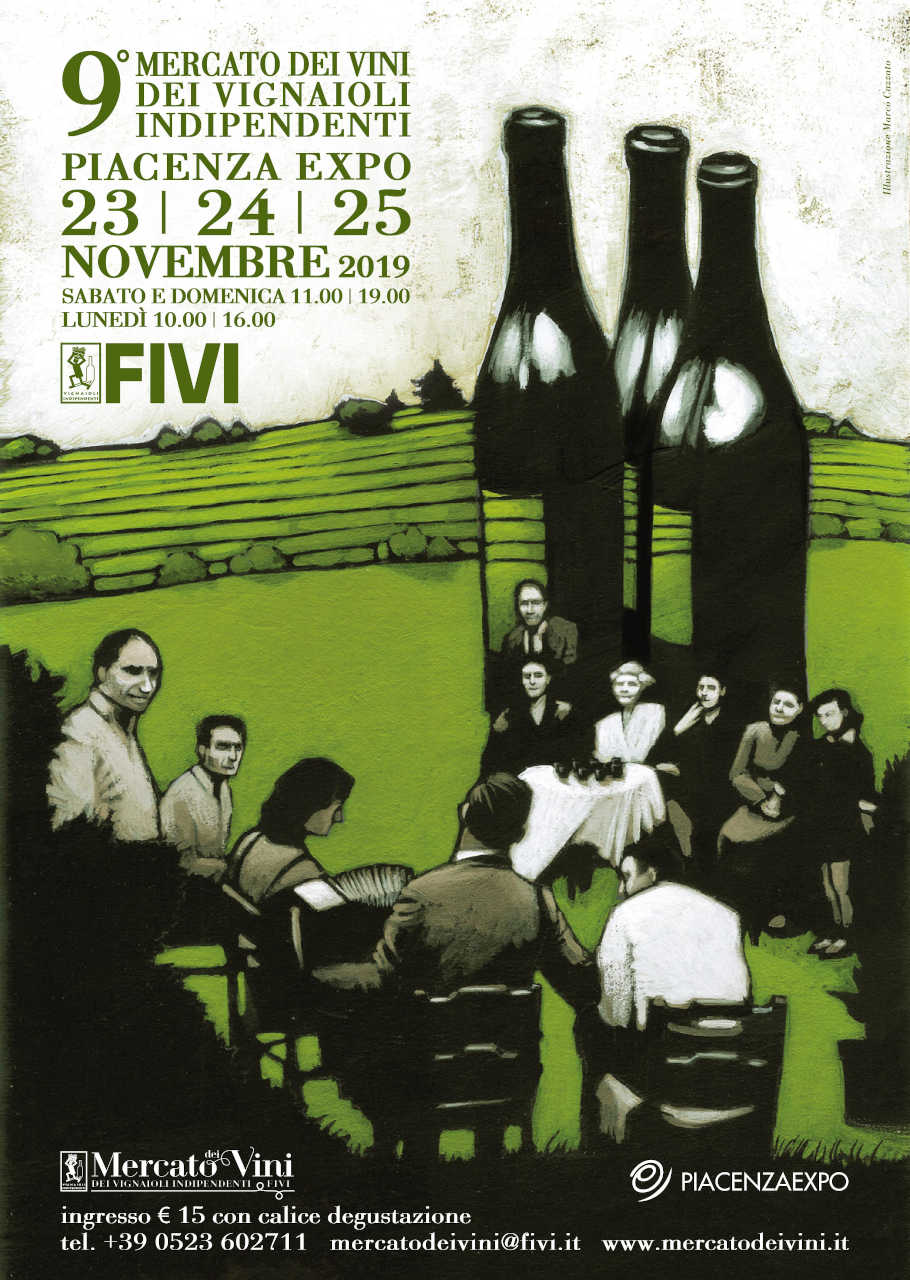 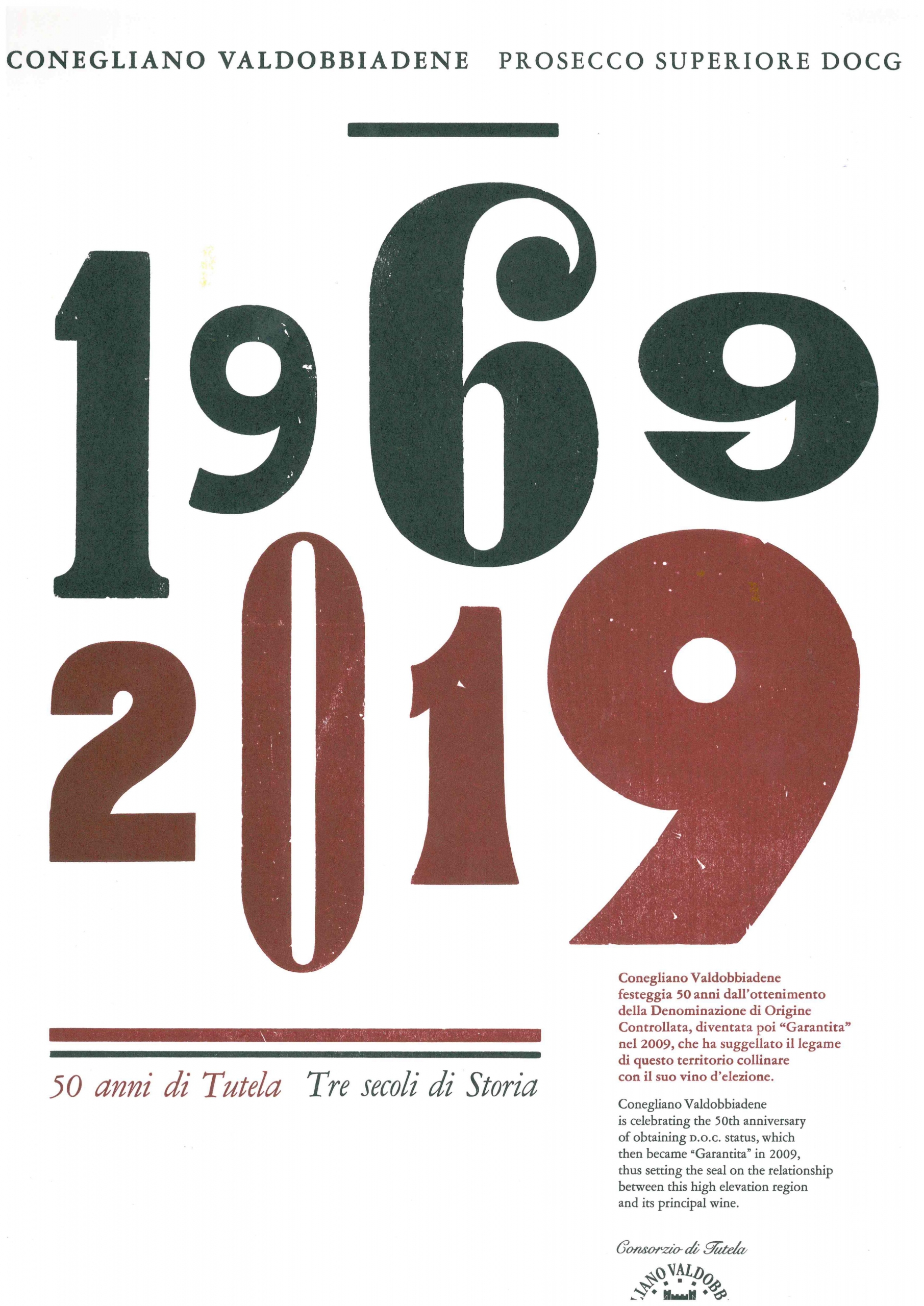 Valdellovo is a member of the Consortium.

Starting from saturday 11th november 2017 Prosecco wine will be a host at Cà dei Carraresi in Treviso with an exhibition dedicated to it: Prosecco & Superiore.

The project takes birth from the sinergy between the entrepreneur Paolo Lai and Fondazione Cassamarca united by the desire to spread and valorize the oenological and gastronomic heritage of the terroir. The exhibition will last six months and will open together with the one dedicated to Andy Warhol.

END_OF_DOCUMENT_TOKEN_TO_BE_REPLACED

GREEN MANURE | WHAT IS IT AND WHAT ARE ITS BENEFITS

Green manure is a technique frequently used in agriculture which allows to enrich the soil of organic substance and it is particularly useful in vine cultivation.It is used to give the soil the nourishments of the planted spieces which will be cutted down and interred at the end of their growth. Thanks to green manure the soil is not only fertilized it is also more stable helping it to hold water and decreasing the erosion. There are also benefits in preventing parasites and weed. The choise of the type is very important in order to set the nourishments, it must be targetd and does not have to counteract the cultivation. In vine cultivation people normally prefer grasses which are more resistent, don’t require too much water and grow rapidly. It is, in any case, recommended to use more than one type in order to take advantage from different plants like for exsample Lolium, Festuca, Trifolium.

NON FILTRATO | BACK TO THE PAST

A sparkling white wine made of Glera with an ancient production method: a natural and spontaneous secondary fermentation in bottle. Non Filtrato or “sur lie” or “col fondo” is a wine created to be different (https://issuu.com/igrandivini/docs/igrandivini.marzo.2017). And it is really. Its naturalness is its main characteristics. A soft pressing of the grapes, Glera in purity, and a static cold clarification make the productive process start. A two steps fermentation: the first one in steel with selected yeasts at controlled temperature for five months on noble marc; the second one in bottle, where wine complete its fermentation transforming sugar in alcohol and CO2. This wine can be distributed few months after a short resting in bottle and give its best after some years too. A pleasant turbidity, due to the deposit of yearns in the bottom, characterizes the aspect of a wine that changes and develop day by day, revealing in time an interesting organoleptic complexity. Its bouquet combines fruity perfumes with the classic aroma of crust and its taste offers a discrete and well-balanced body and a pleasant acidity.

Curious? Discover our Non Filtrato and let yourselves be tempted https://shop.valdellovo.it/it/i-nostri-vini/non-filtrato

UNESCO | A LOGO FOR PROSECCO HILLS

The nomination for Prosecco Hills as Unesco World Heritage has a new logo. Tha author is Ivan Frigo, from Vicenza, who won the prize participating to the contest “One logo for Prosecco Hills” realized from Zooppa,com a creative community hosted by H-farm from Roncade. The winning logo, chosen among 600 proposals, has been revealed during the last Vinitaly edition in Verona. The contest has been promoted by the Veneto region and the aim was to find a logo able to rapresent the Conegliano and Valdobbiadene territory accompanying it the Unesco World Heritage nomination journey.

The Italian Unesco commition officialy approves the nomination for Conegliano and Valdobbiadene hills as World Heritage. In 2018 there will be the final decision.

The candidacy project of Prosecco Superiore area, fully supported by the Veneto region, begun on 2010 with the insertion in the “tentative list” and has been carried on thanks to a intensive research and analysis work which saw important steps such as the inscription on 2016 in the national register of historical sites and significat awords such as the election of European Wine City on 2016.

Tha approval from the Italian Unesco Commition, presised by Franco Bernabè, represents the result of an effort by the Consotium of Conegliano Valdobbiadene Prosecco Superiore, all towns part of “Terre Alte della Marca Trevigiana“, the province, the Chamber of Commerce and the Veneto region. 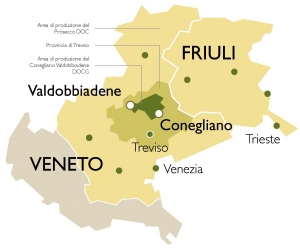 The 1st August 2009 the Prosecco produced in the Conegliano Valdobbiadene area acquires the DOCG denomination. This is a very important goal which underlines the excellent quality achieved in the Prosecco Wine production. The little brown band with a numbered seal allows the traceability of the bottle at any time. This means that the consumer can precisely go up to the story of that wine. Each phase of the production is severely controlled.